I've worked for Sharp for two years but this was my 4Th event. I've been going even before I became part of the system and it really uplifts your outlook not only as an employee but also as a person, an individual and a human being. 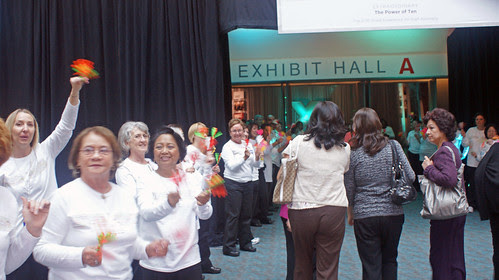 It does so much for me, but only for a while. It's like a momentary high, giving you that outlook, an idea that stimulates every part of your body to do the right thing and to be a better person that you are. But after a day or two, every word in that motivational speech that speakers made suddenly doesn't make sense at all and your back to your old ways.

This would be no problem if you're good-natured to begin with. But for those co-workers that makes you wonder how in the world they even exist with that sort of attitude, would not even consider of taking those inspiring stories and try to sink it in their thick skulls and at least have the heart or common sense to know that they are doing just the opposite of right. 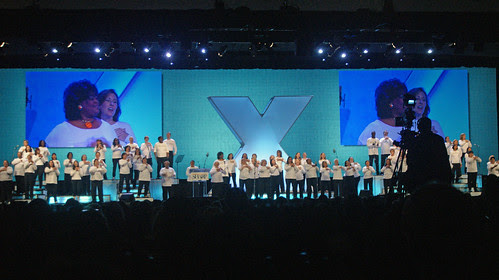 And while doing this piece, it made me think how do I make sense of everything and justify my own actions. And I'm just the same bad co-worker that would insist of doing my old ways, and turn my back on change. It may have been an inconvenience in my part or I just can't accept the fact that somethings are just plain old bad habits. 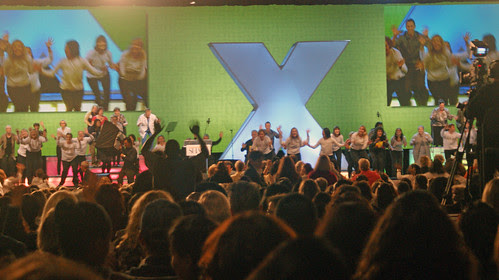 Ten years of the Sharp Experience. Along the way, it did changed a lot of people. Made them a better person. And maybe, made a small impact in today's events. But it's still just a fraction of those people that remained in their own bubble of twisted beliefs and personality. Ten years has been a stretch, and X would probably be a good sign of just throwing everything out the window and start all over again.
Posted by Brian & Anna at Tuesday, October 12, 2010