I've been into Ebay lately and made a few purchases on lenses. I accidentally bought an F2.8 fixed lens for my Sony, but it's supposed to be mounted on a film camera. 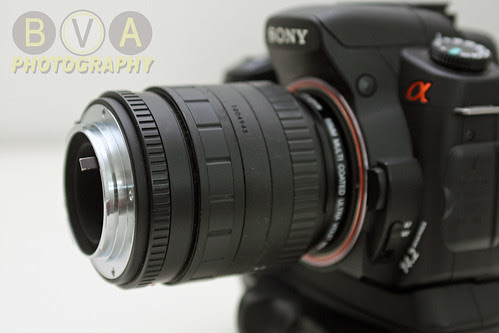 Recently, I've been reading about the "reverse lens technique". Where as, instead of buying an expensive macro lens, you can do this with an any type of lens. 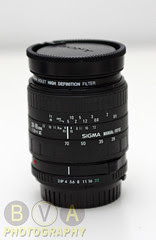 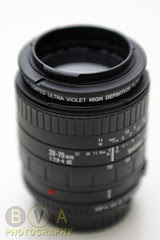 I'm not much into technical mumbo jumbo and I really had no idea how to explain this. But since I had the spare lens, all I had to do was purchase a reverse mount in Amazon to fully utilize my supposedly worthless lens. 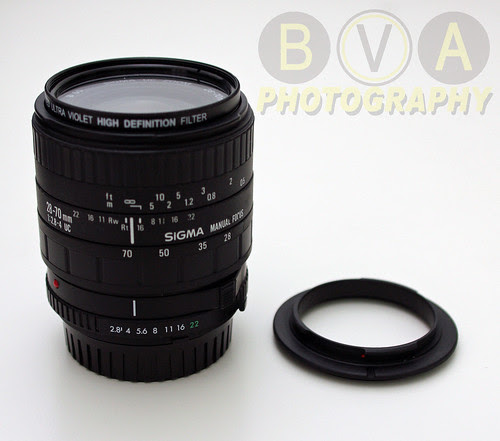 Instead of shooting your camera the normal way, you literally reverse the lens by mounting the front end onto the camera itself. Note that this is only possible with the reverse mount. 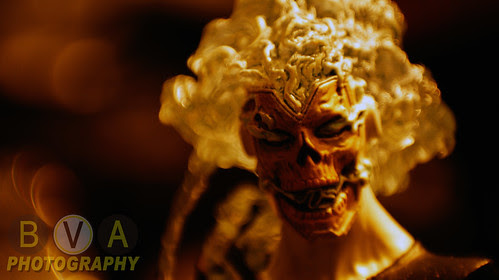 I had to take the photos in manual mode. Just like in any photography, a good eyesight is a must in this technique since you have to adjust the lens manually and not rely on the camera's auto-focus.


Extra peripherals that could spare you the extra time would be a tripod and a remote control. This would lessen the vibration which would cause distortions on your images.

I took several pics with my action figures and it turned out ok. But my head is killing me.
Posted by Brian & Anna at Monday, March 07, 2011

hmm.have to buy a remote na nga.have to learn how to light properly too.