On our way to Manila we had to stop by on one of the gas stops by the expressway to have lunch. Our choices were Jollibee, Chowking or Mang Inasal. It's either any of these three or another one for next 30 minutes or so. So we decided Mang Inasal since it's one of the three we haven't tried. 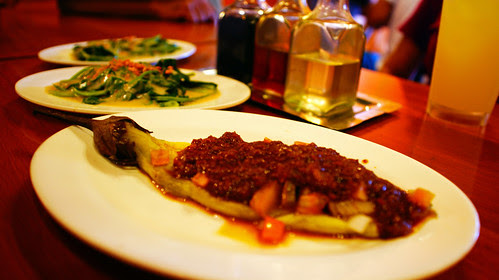 There weren't many choices and of course everything looked good/ok on the menu. Though small scale, I had high expectations since a lot of people were backing this statement up. 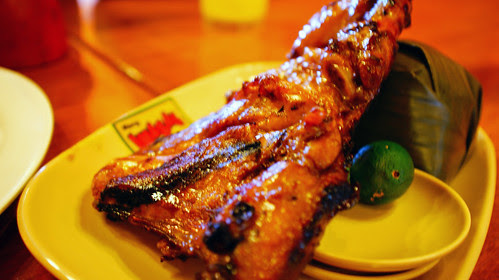 Alas, food was served... In tiny, dwarfed-sized portions! It tasted decent but nothing out of the ordinary. That would be the first and last time we'd eat Mang Inasal. If you want good Chicken Inasal, this is not the place to look for it. Sorry Mang Inasal, but you're officially crossed off our list. 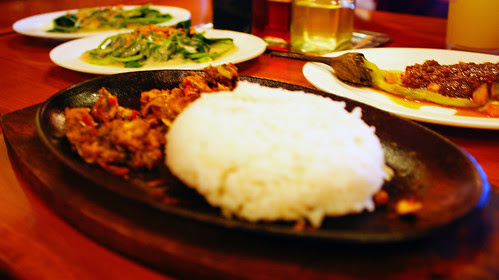 not a fan of it either.