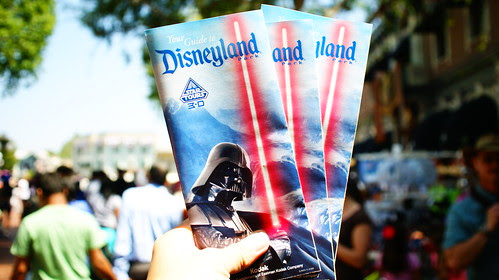 It's our first time going to Disneyland with Happy. Not just downtown, but in the park itself. 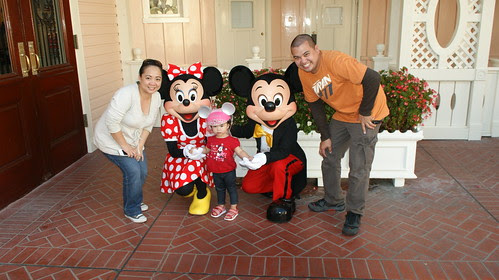 I think we were more excited than her. She loves the place so much that every time she see's the Disney castle on tv, she'd shout of excitement and try to get our attention. Which made it more difficult for us not to bring her in there. 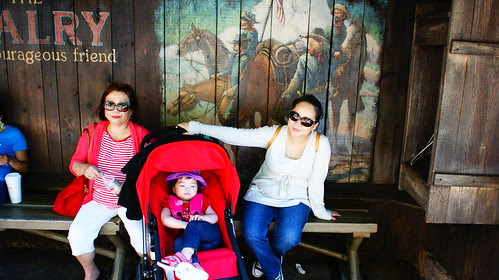 The only cons would be that she's still too young and most likely wouldn't remember this day later on. Oh but who cares. The sight of how fast her face lit up at the very moment we set foot in there was already priceless. 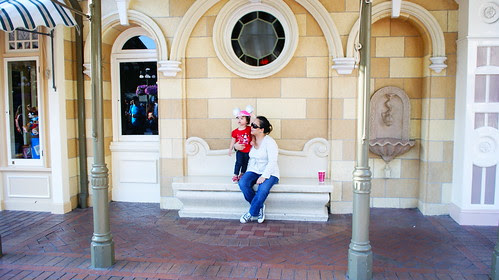 I took as much photos and videos as possible. That would at least give her a chance once she's all grown up and look back. 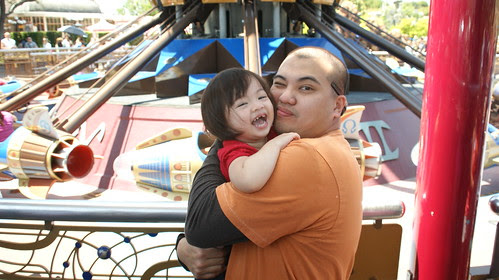 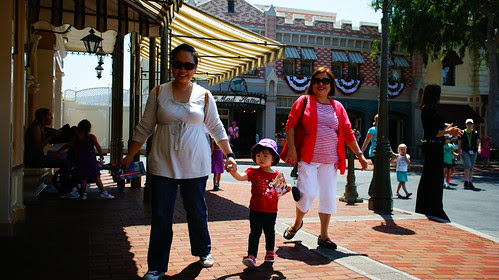 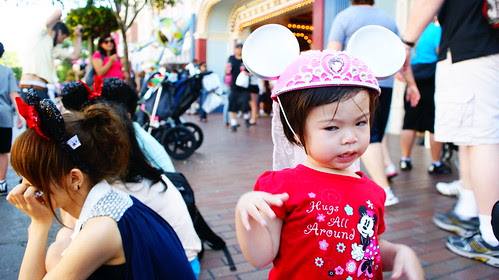