Last night was nice a breather for everyone who attended. A BYOB event for the staff of Sharp Chula mostly from the ICU. 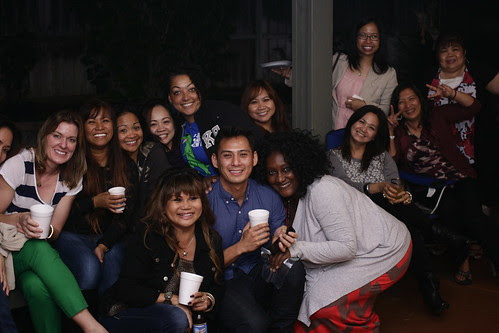 We had the party over at Marjorie's house. There were tons of food and overflowing drinks. Nice time just mingling and chatting. Even though we see each other everyday, it was still a nice get away from all the work-related hullahbalu that happens. 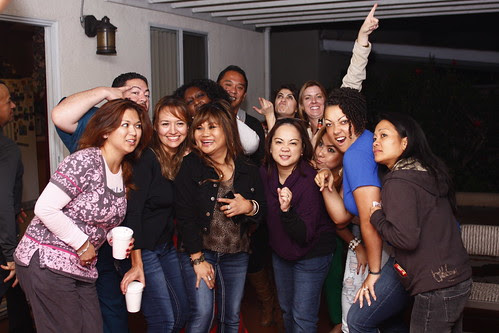 I was again the designated photographer for the event, which I don't mind. I may not be on some of the pics (sometimes, not at all), but I get to see and photograph all the insane and crazy stuff that goes on. Plus I get the upper hand on what photos go online or which would rather be not seen at all. 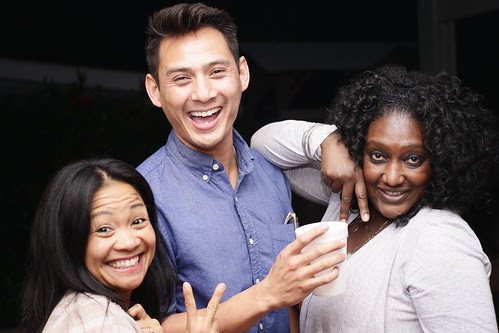 Plus this party was long overdue. Since I got here, I would say I've only been to maybe two or three "legit" ICU parties in the past. No one tried to organize one until this. And for some reason it is always better to plan NOT to plan. Impromptu events are always well attended and guaranteed to materialize. 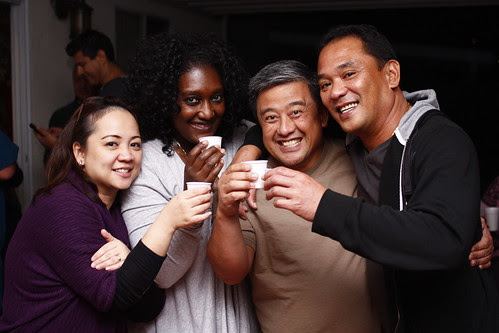